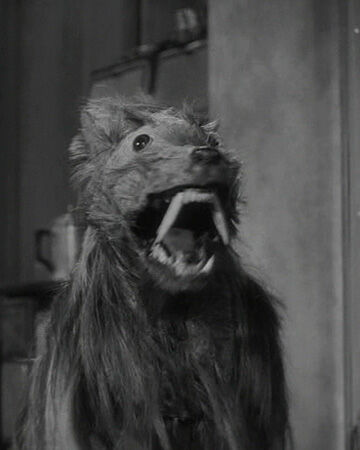 Genetic modification.  Sure, it sounds like a good idea.  But are the results ever worth it?

Dr. Marlowe Cragus (Baruch Lumet) thought it was a good idea.  That why he and his daughter, Anne (Ingrid Goude), and Anne’s boyfriend, Jerry (Ken Curtis), all moved to an isolated island.  Dr. Cragis though he could perform some experiments on some shrews and that he would unlock the secret of how to …. well, who knows what Dr. Cragis thought he was actually doing.  Cragis claims that he was trying to end world hunger but that sounds like a convenient excuse.  To be honest, it seems like Dr. Cragis was just experimenting for the sake of experimenting.

Unfortunately, Cragis’s experiments somehow led to the shrews turning into giant and carnivorous beasts.  At first, the doctor kept them locked up.  But then Anne broke with Jerry and Jerry got drunk and he lets all the shrews go free.  Yep, it’s a mess.  Now, the shrews are running around the island and the doctor and everyone else is trapped in the lab.  Boat captain Thorne Sherman (James Best) has arrived to take everyone back to the mainland but, unfortunately, there’s a hurricane approaching.  The humans will have to survive one more night on the island of …. THE KILLER SHREWS!

Directed by Ray Kellogg, The Killer Shrews was filmed in 1959.  It was a regional production, filmed just outside of my hometown of Dallas and released to local drive-ins.  It did well enough to get national distribution and it continues to be popular among aficionados of bad cinema.  The main problem with The Killer Shrews is that the shrews themselves are obviously just dogs that are wearing shrew masks.  For the most part, the dogs seem to be happy to be there.  I’m pretty sure that I saw a few of them wagging their tails shortly before launching their attack on the humans.  We’re told that the shrews are killers but they don’t look like they’ve ever killed anything.  Instead, they look like very good boys.

That said, The Killer Shrews is entertaining if you’re looking for a short movie that will inspire a good laugh or two.  James Best and Ken Curtis play romantic rivals and the fact that they both attempt to give serious performances only serves to highlight the absurdity of a group of people being held prisoner by a pack of shrews.  Baruch Lumet, the father of director Sidney Lumet, acts up a storm in the role of Dr. Cragis, yelling all of his dialogue like the stage veteran that he was.  And, of course, the dogs playing the shrews appear to be having the time of their lives. Hopefully, someone tossed around a tennis ball with them after they finished their scene because they definitely earned the reward.

The Killer Shrews is not exactly a killer movie but at least the dogs are cute! 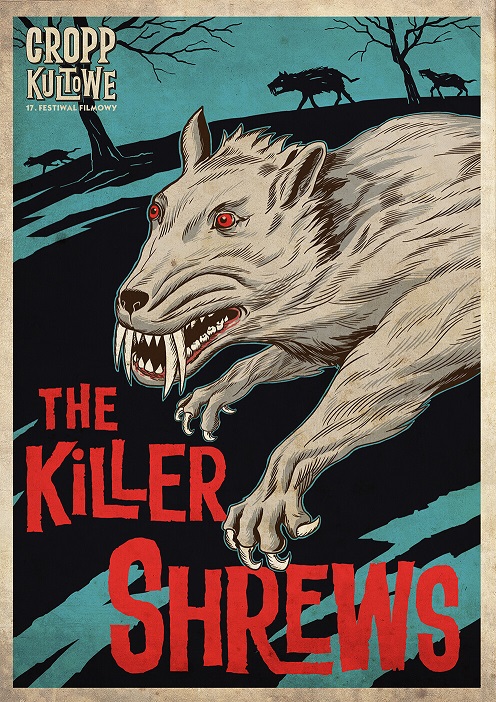