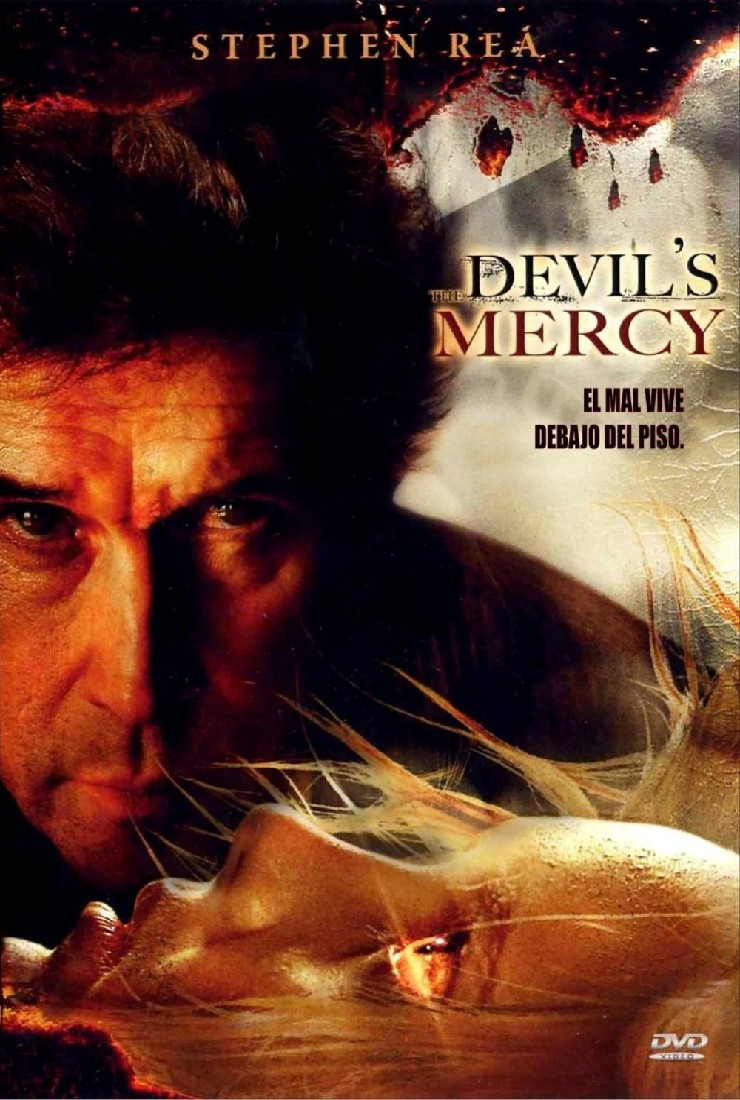 This movie from 2008 was nominated for a Young Artist Award [Category: Best Performance in a Feature Film – Supporting Young Actor] for Dylan Everett’s role as a 6 year old boy living in a new apartment with his parents. This movie is a Horror Movie B film, but was executed very well. Admittedly one of the better I have seen in a while. This movie is set in a beautiful mansion what the new family moves into.
There is a little girl that appears to the boy early in the movie that ends up trying to get very close to him. There is a strange dynamic between her and the landlord, who claims she is his niece. He initially and repeatedly tries to hide her from the family. Small rituals are done by the landlord [played by Stephen Rea] to try and break up the family while it becomes very apparent that the boy is what the pair are trying to gain from the situation. As the movie progresses motives become clear and the mystery of what is happening is fully explained.
This movie is definitely worth a watch. I would not say it will leave you “wow-ed”, but it will entertain you.