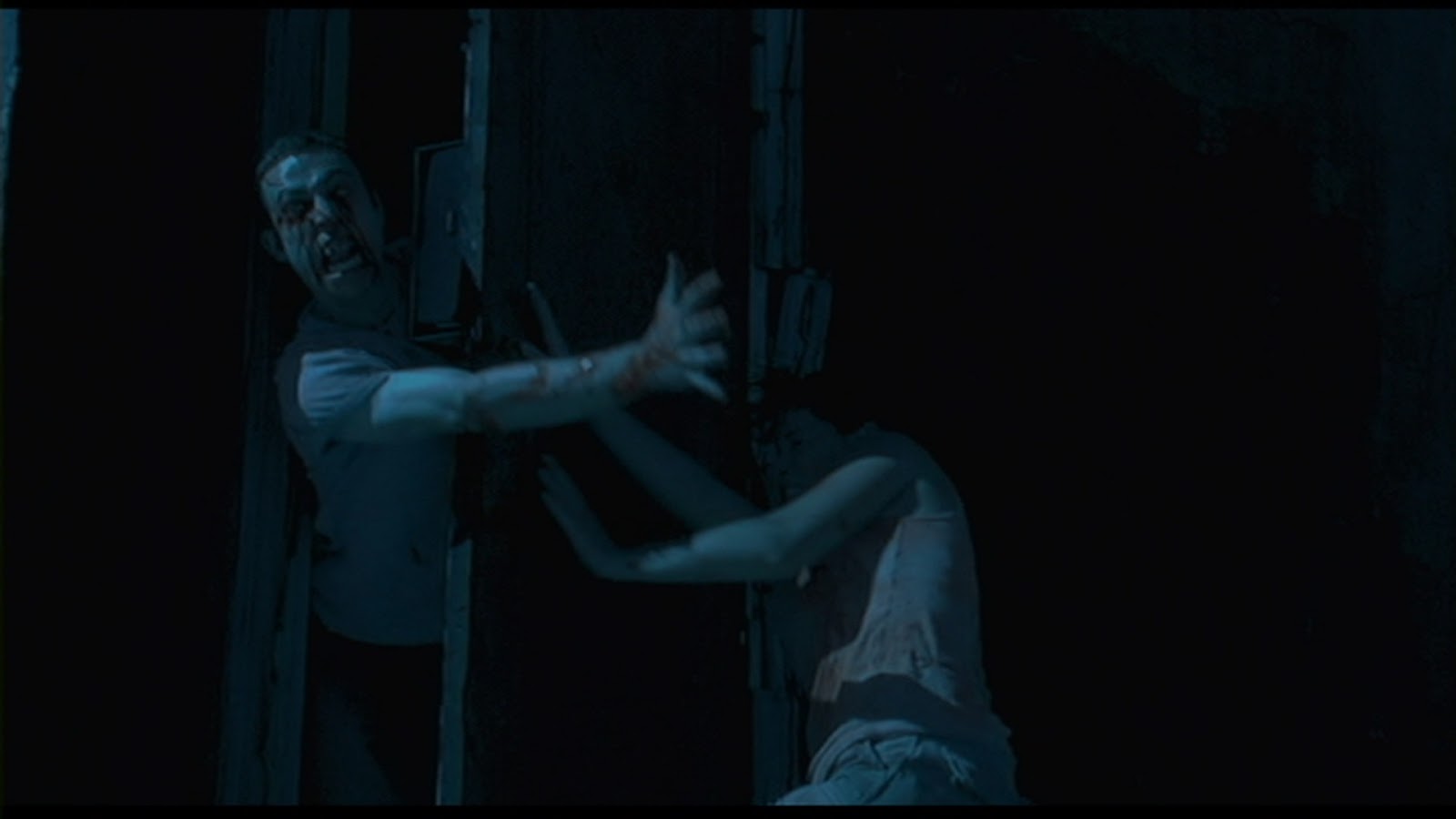 Rats are the freaking worst, aren’t they?

Seriously, I can see the good in almost all of the creatures of the world but I hate rats and I hate cockroaches and I hate both of them for the exact same reason. They’re just so dirty! I mean, they are two of the filthiest animals on the planet. Look up the source of any plague that nearly wiped out humanity in the pre-modern era and rats are somehow going to be to blame. I’m very proud to say that there has never been a single rat or a mouse in any home in which I’ve ever lived. (When I was in college, however, I did once see a mouse running from classroom to classroom. Consider that. I keep my home cleaner than the average college.)

Mulberry Street is a horror film from 2006 that gives us an entirely new reason to dislike rats. Not only do they spread the Bubonic Plague but they also turn people into human/rat/zombie hybrids! At least, that’s what happens in this film. Set in New York City during one very long and very hot summer day, Mulberry Street imagines a world in which the rats get tired of hiding in the subways and they finally take over Manhattan. People are bitten. People are transformed into humanoid rats. People go crazy and attempt to infect other people. It get wild out there. They say you can see anything in New York and apparently, you can. Unfortunately, the cost of seeing is turning into a rat. That kind of sucks.

Casey (Kim Blair) has just returned from serving her country in Iraq and she would rather not be turned into a rat. Her father, Clutch (Nick Damici), is an ex-boxer and he would also rather not turn into a rat. In a world dominated by rats, what are the ratphobic to do? Clutch, Casey, and a handful of others barricade themselves inside their apartments and they try to survive the night while the rats scratch at the door.

Yes, Mulberry Street is yet another zombie film. I mean, they may be rat hybrids as opposed to being the undead but, in the end, they might as well be a zombies. However, Mulberry Street works better than the average zombie film because it was shot guerilla-style on the streets of New York City. There’s a raw authenticity to Mulberry Street, with its jittery camerawork and it’s cast of talented but unknown actors. The threat feels real. The struggle to survive feels real. The fears feels real. At no point are you confident that Casey, Clutch , and their friends are going to survive the night. Mulberry Street feels as real as any film featuring human/rat hybrids can. Even before the rats attack, Mulberry Street presents us with a New York that feels sick and dying. In the end, the rats are just the next logical step. The city has devolved to such an extent that an attack of zombie rats feels predestined.

Mulberry Street was well-directed by Jim Mickle. Mickle would go on to direct Cold in July, one of the best modern noirs to be released over the past few years. Be sure to check out both films. 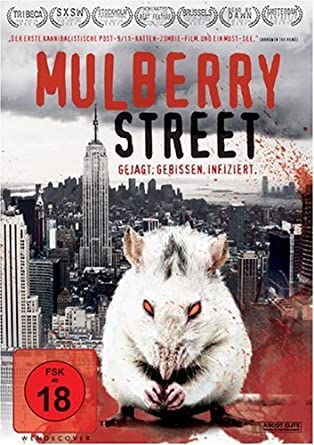