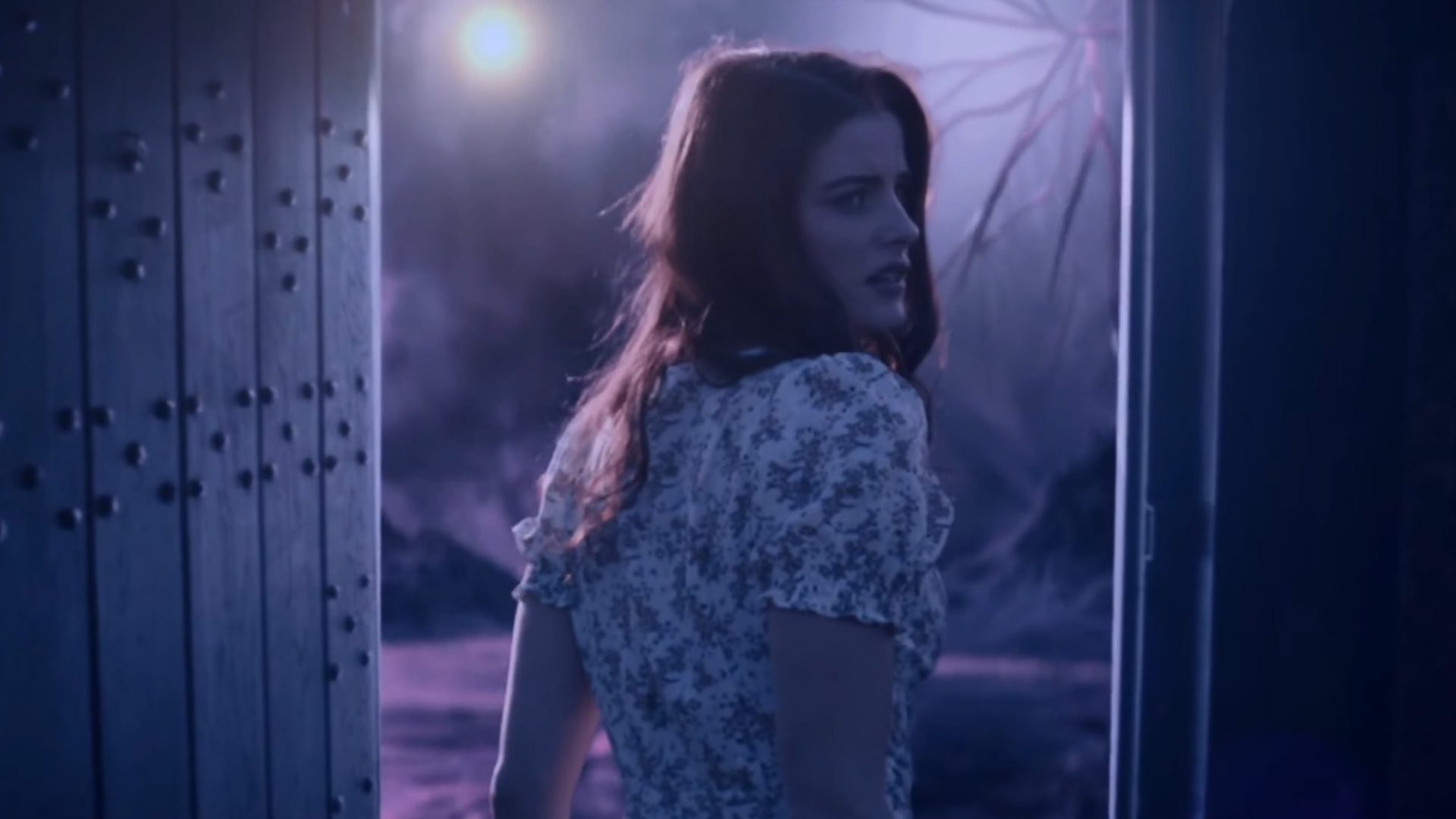 After the mysterious disappearance of her father, Celine (Sian Altman) travels to his estate with her boyfriend, Rich (Louis James) and their friends, April (Sarah Alexandra Marks) and Nick (George Nettleton).  Celine wants to deal with her memories and figure out what led to her father disappearing.  Rich wants to help her.  Nick, meanwhile, just wants to get drunk.  April just wants to be anywhere but near Nick.  It’s a bit of a dysfunctional group.  Personally, I probably would have left Nick behind but I guess the hope was that Nick would lighten the mood whenever things started to get too heavy.

Upon arriving at the estate, they notice a few weird things.  For instance, the housekeeper (Judy Tcherniak) has a habit of chanting and she keeps talking about the old ones.  There are dead rabbits all over the place.  The housekeeper says that the cat must have killed them but there doesn’t seem to be cat anywhere nearby and, as Rich quickly notices, it looks more likely that the rabbits were murdered as a sort of sacrifice.  There are strange books and paintings to be found all over the house and there are black-robed cultists who only seem to come out at night.  And, of course, there’s the portal in the back yard, which leads to another dimension but also from which spring giant, sacrifice-demanding demons.  One should probably be careful about building one of those.  I mean, sure, a gazebo looks nice but is it worth losing your soul over?  I’s something to consider.

You can probably guess where H.P. Lovecraft’s Monster Portal is heading.  Just the appearance of H.P. Lovecraft’s name in the title should tell you all that you need to know.  (The film is also known simply as The Offering, which again kind of gives away the plot.)  To the film’s credit, it actually does make proper and respectful use of the Cthulhu mythos and, even more importantly, it frequently captures the feel of a H.P. Lovecraft short story.  Lovecraft often wrote about people who were investigating the mysterious sins of their family and, of course, he was never hesitant to toss in a robed cultist or two.  Even more importantly, the film captures Lovecraft’s view of humanity as just being an insignificant pawn in the grand scheme of things.  There have been a lot of films that have claimed Lovecraft as an inspiration but Monster Portal is one of the few to really convince you that it was made by fans of his work.

The film’s low budget is obvious in nearly every frame but the monsters themselves are actually pretty impressive and director Matthew B.C. does a good job creating a properly ominous atmosphere.  The estate itself looks great.  The acting is a bit inconsistent but, for the most part, Sian Altman and Sarah Alexandra Marks are sympathetic in the lead roles and Judy Tcherniak goes so over-the-top as the housekeeper that she’s actually a lot of fun to watch.  Monster Portal is an enjoyable tribute to Lovecraft’s work. 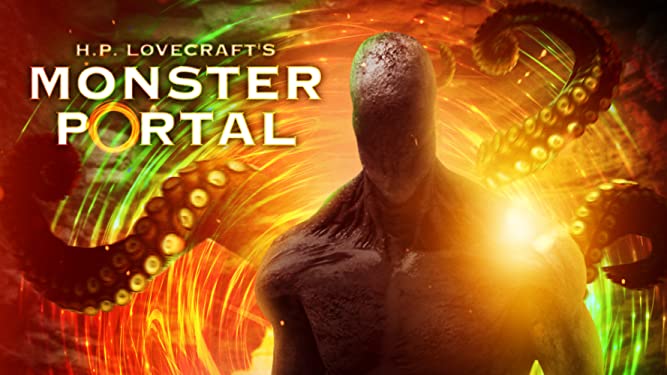