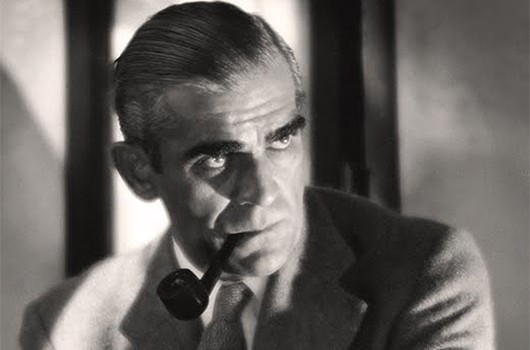 Ah, the mystery of Boris Karloff.

On screen, Karloff was a horror icon.  He brought Frankenstein’s Monster to life and influenced generations of actors and horror filmmakers.  He was also the Mummy and the first actor to play Sax Rohmer’s international criminal, Fu Manchu and, of course, he won over a whole new generation as narrator of How The Grinch Stole Christmas.  Over the course of his long career, Karloff appeared in movies both good and bad.  He worked for Mario Bava and Roger Corman and James Whale and Peter Bogdanovich.  He was also the host of Thriller, a much-beloved horror anthology series.  At the height of his fame, he was often credited by just his last name.  Everyone knew who Boris Karloff was.

Off screen, Boris Karloff was a quiet and rather dignified gentleman, one who was widely considered to be one of the kindest and most generous men in Hollywood.  Born William Henry Pratt, Karloff’s father was a diplomat and his family assumed that he would follow their career.  Instead, William Henry Pratt immigrated first to Canada and then to California and transformed himself into Boris Karloff.

Boris Karloff: The Man Behind The Monster is a documentary that both explores the mysteries of Karloff’s life and also pays tribute to him as an actor.  It attempts to answer the question of how such a kindly man could also be responsible for some of the greatest moments in horror.  Full of archival footage and interviews with those who worked with Karloff and also those who were influenced by his films (like Guillermo del Toro), the film presents a portrait of a talented actor who was as expressive onscreen as he was somewhat withdrawn in real life.  For Karloff, his roles became a way to escape from the troubles of the real world.  As the film makes clear, Karloff didn’t start his career planning to eventually become a horror actor and, occasionally, he did chafe a bit at being typecast.  However, regardless of what role he was playing, Karloff always gave it his best.  He may have appeared in some bad films but he never gave a bad performance.  The film not only includes clips from his films but also an examination of what made his performances so special.  The analysis of Frankenstein, The Mummy, The Terror, and Targets is especially interesting.

If you’re a fan of horror, this documentary is for you.  It’s currently available on Shudder. 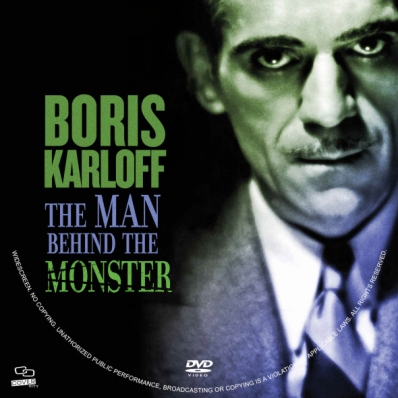