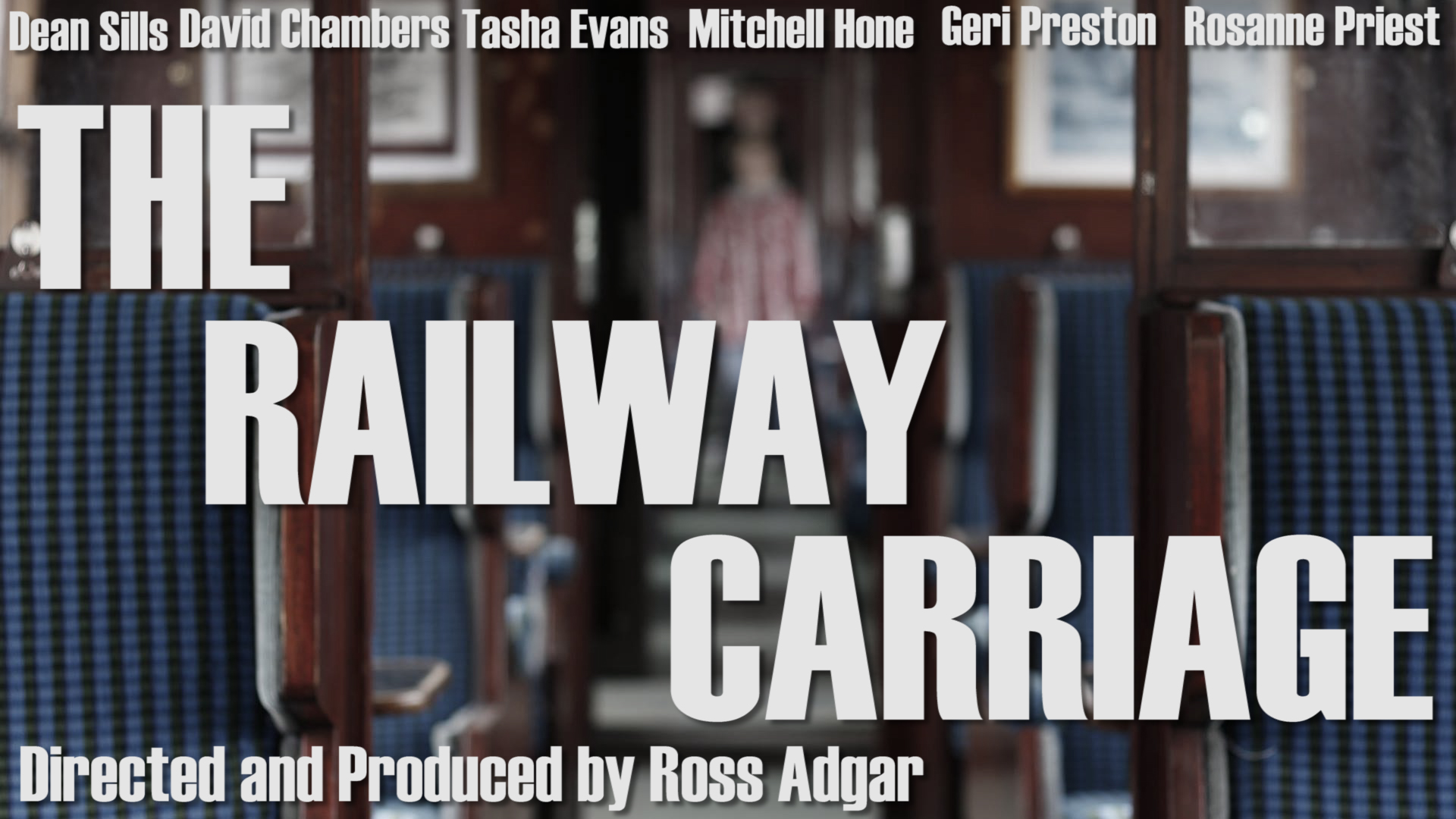 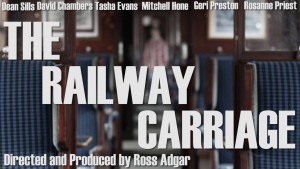 When I think about The Railway Carriage, a 10 minute short film of psychological horror, the thing that sticks in my mind is the sound of a metronome ticking away.

That metronome is one of a number of things that can be found in the mysterious railway carriage in which this film takes place.  At first glance, there appears to be only one person on the railway carriage, a confused man named John (Dean Sills).  As John wanders through the carriage, he has sudden flashes of memory, jarring images that briefly flicker across the screen and suggest horrors of the past.  And, as the film progresses, both the viewers and John start to become aware of the shadowy figures that occasionally appear in the background, watching John.  Is John alone and hallucinating?  Is malevolent spirits stalking John?  Or is the answer something far more sinister.

And all the while:

As I previously stated, The Railway Carriage is only ten minutes long.  I’m torn between wishing it had been longer and, at the same time, being pretty impressed with what directed Ross Adgar managed to do with such a short running time.  Making great use of that one location, The Railway Carriage is an atmospheric and subtly disturbing exercise in psychological horror.  It’s a film that get under your skin, staying in your mind for a lot longer than just its 10 minute running time.

The film, to my knowledge, has not yet been released to the public.  To all of my fellow lovers of horror cinema, I would suggest keeping an eye out for it.  The film was produced by Adgar Productions, about which you can learn more by clicking here.