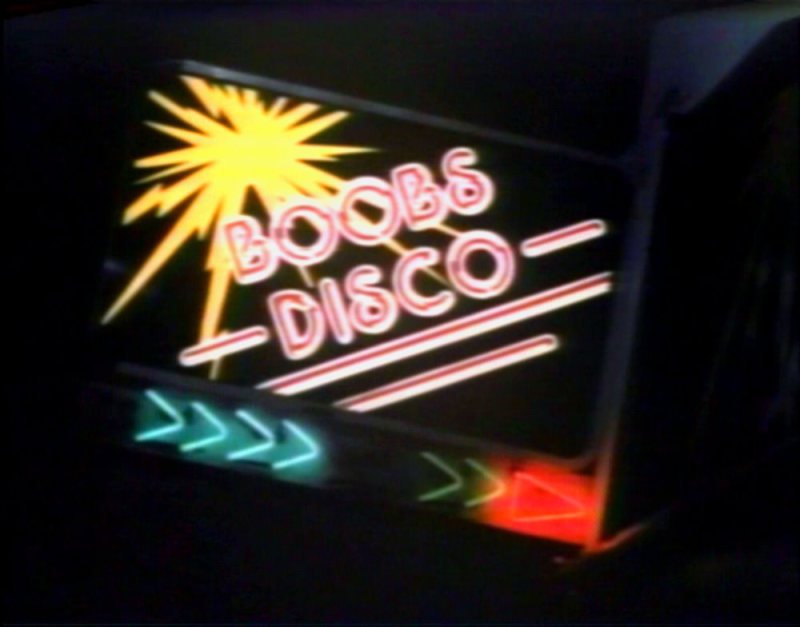 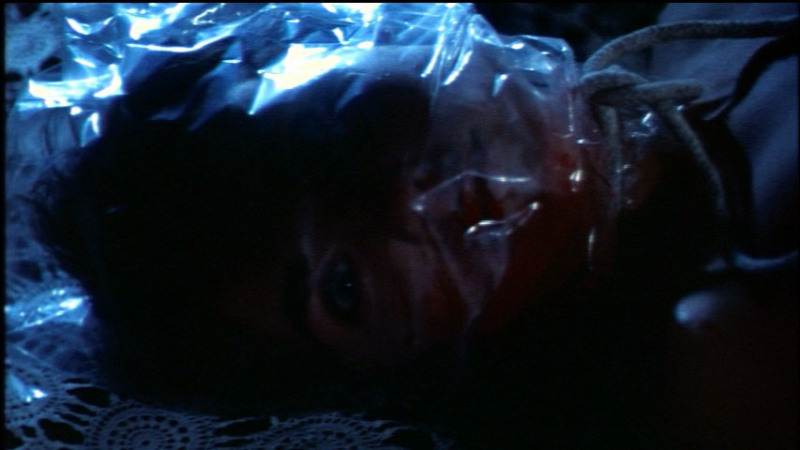 Recently, I decided to watch one of the films included in my “50 Chilling Classics of Horror” DVD box set from Mill Creek.  Mill Creek box sets are beloved by lovers of old school horror films like me, largely because they’re full of the type of low-budget and often forgotten public domain films that we might otherwise never get a chance to see.  Case in point:  The Demon, an odd South African slasher film from 1981.

The Demon actually tells two separate but connected stories.  In the first story, a teenage girl is kidnapped from her bedroom by a masked killer.  Her distraught family calls in a tormented psychic who quickly proves himself to so superfluous and useless that you’d forget all about him except he’s played by the late Cameron Mitchell.

If you’re a fan of old school grindhouse and exploitation films, then you’ve undoubtedly seen a handful of films featuring Mr. Mitchell.  After starting his acting career by appearing in things like Death of a Salesman, Mitchell eventually became better known for appearing in low-budget exploitation films.  Mitchell could always be counted on to shamelessly overemote and, regardless of the film he was appearing in, he was always a lot of fun to watch.  If nothing else, Mitchell always seemed to be rather amused by the films he found himself in.  It’s a shame that Cameron Mitchell died before Quentin Tarantino could engineer a comeback for him. 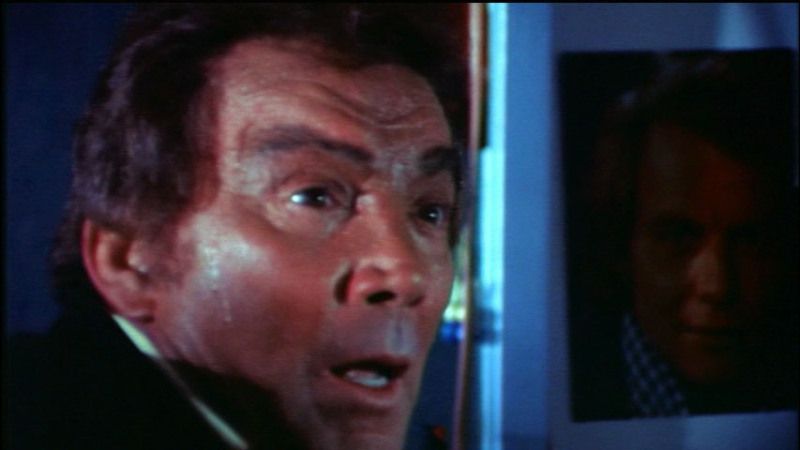 In The Demon, Cameron Mitchell spends most of his limited screen time standing on a rocky cliff while staring down at the ocean below and having psychic visions that don’t really seem to have much to do with anything else happening in the film.  Actually, visions is the wrong word.  As Mitchell says, “Sometimes…I get these feelings.  Vibes, as the kids would say.”

And the kids are in a lot of trouble because our nameless killer has moved on to the city where he spends his time hanging around outside of a place called Boobs Disco and stalking two teachers named Mary (Jennifer Holmes) and Jo (Zoli Markey).  This is the film’s second storyline and it mostly consists of Mary spotting the killer out of the corner of her eye and Jo pursuing a relationship with the most boring man on the planet.

Like quite a few films that seem to pop up in various Mill Creek box sets, The Demon is technically a pretty bad film but, once you accept that fact, it’s also an occasionally entertaining mess that delivers a handful of effectively creepy moment.

The scenes featuring Cameron Mitchell are entertaining for exactly the reason that you think they are.  These scenes are such obvious filler and were so obviously added as an excuse to get a “name” actor to join the cast that it’s impossible not to admire the nerve of the filmmakers.  They weren’t going to let a silly thing like narrative cohesion get in the way of producing a 90 minute film.  Playing the world’s worst psychic, Cameron Mitchell delivers his lines with such a truly unfocused intensity that I actually spent the first half of the movie convinced that he was the murderer.  The final fate of Mitchell’s character is truly shocking (if just because it kind of comes out of nowhere) and Mitchell plays his final scene as if he’s starring in a dinner theater production of some lost Shakespearean play.

If the scenes featuring Mitchell are mostly entertaining for being, through not fault of the always entertaining Mr. Mitchell, so bad, the scenes in which the nameless killer stalks Mary and Jo are actually pretty well done and the final confrontation between the final girl and the killer is handled surprisingly well (though I couldn’t help but roll my eyes at the fact that the film contrives to have the final girl fight for her life while topless).  The killer’s lack of personality makes him all the more intimidating and both Jennifer Holmes and Zoli Markey are likable and believable in the roles of Mary and Jo.  If nothing else, The Demon proves that even a really poorly produced horror film can be partially redeemed (if not saved) by a likable cast of potential victims.

Finally, and perhaps most importantly, The Demon — like many forgotten exploitation flicks — serves as a valuable time capsule of the society that produced it.  To offer up just one example:

The Demon may not be a good film but, if you should happen to come across it in a box set of public domain horror films, it’s certainly worth watching.  If nothing else, do it for Cameron Mitchell.  He always tried his best with the material that he was given and what more can we ask?