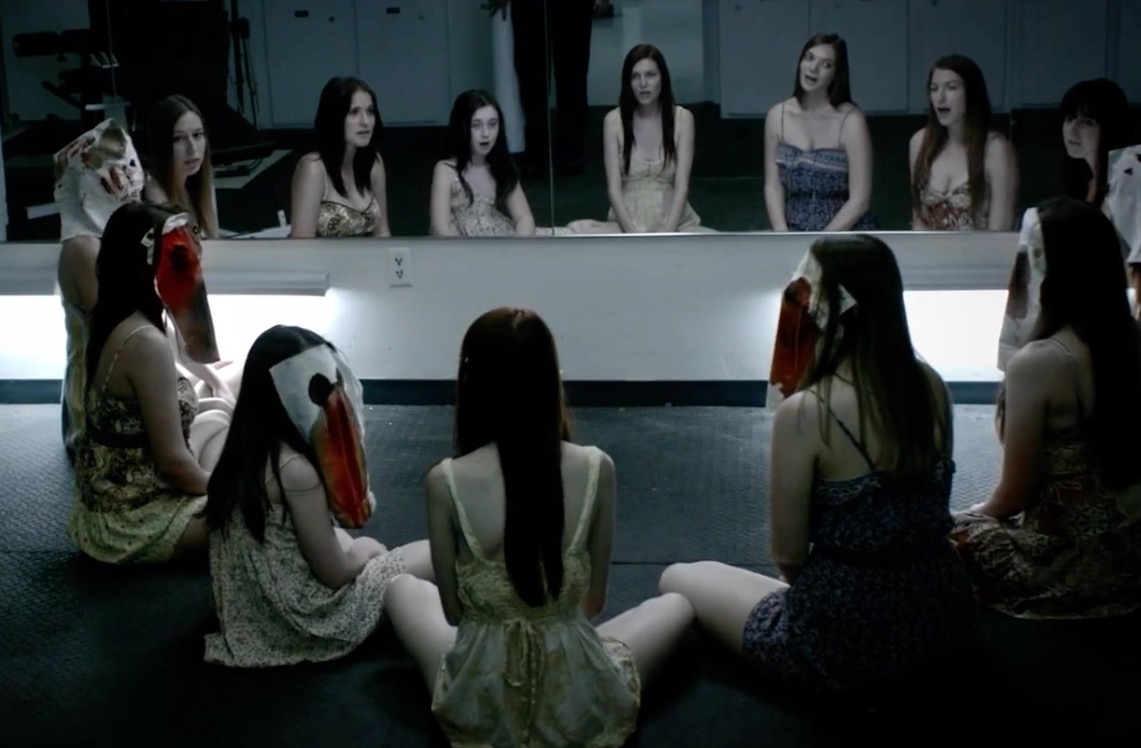 Jessica’s first assignment is to take the last shift at a police station that is in the process of being shut down.  All Jessica has to do is stay at the front desk for the entire night and answer the phone.  All of the 911 calls have been re-routed to the new station so Jessica’s job is mostly to make sure that no one enters the station who shouldn’t be there.  She’s also told to stay out of the way of a HAZMAT crew, which is showing up to clean out the station’s evidence lockers.

Unfortunately, it turns out that just sitting at the front desk is one of those things that sounds easier than it actually is.  For one thing, a drunk homeless man keeps showing up and, eventually, Jessica is forced to put him in one the station’s cells.  Secondly, the station keeps getting calls from a woman named Monica.  Monica says that she’s been kidnapped by a cult.  Jessica tells Monica to call 911 and tell the police where she is but Monica replies that she is calling 911.  But how can that be if all of the calls have been rerouted to the new station?

On top of all that, Jessica keeps hearing strange singing and seeing out-of-place shadows in the hallways.  Is it just her imagination or is there someone — or something — in the station with her and the HAZMAT team?  A mysterious woman appears, smoking a cigarette outside of the station.  She tells Jessica that, years ago, the same cult that killed her father committed mass suicide in the station.  Shortly afterwards, Jessica is visited by another cop who claims that he knew her father and that he was present when the cult died….

Largely taking place in one location and over the course of one long night, Last Shift is an effectively atmospheric horror film.  The nearly deserted station is creepy and Juliana Harkavy gives a good and sympathetic performance as Jessica.  To a certain extent, the film is a perhaps a bit too quick to make it clear that something supernatural is happening at the station.  I would have liked it if the film had played a little bit more with the idea of all of the strange events just being in Jessica’s head.  (Early on, the film does play with that possibility.)  Instead, by making it a little too obvious what’s happening, this is one of those films that does leave you wondering why Jessica stays in the station for as long as she does.  Every bit of common sense would say to leave and deal with the professional consequences once you’ve escaped from the supernatural horror looking to destroy you.  Losing your job sucks but it’s still preferable to losing your life.  But, if you can overlook that one flaw, Last Shift is a genuinely frightening horror film, one that plays out like a filmed nightmare and which builds up to a surprise ending.

This is one to save for the next time you feel like watching something really scary.  Don’t watch alone! 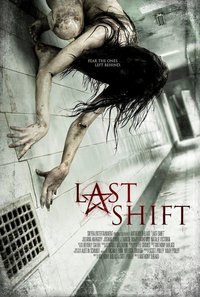