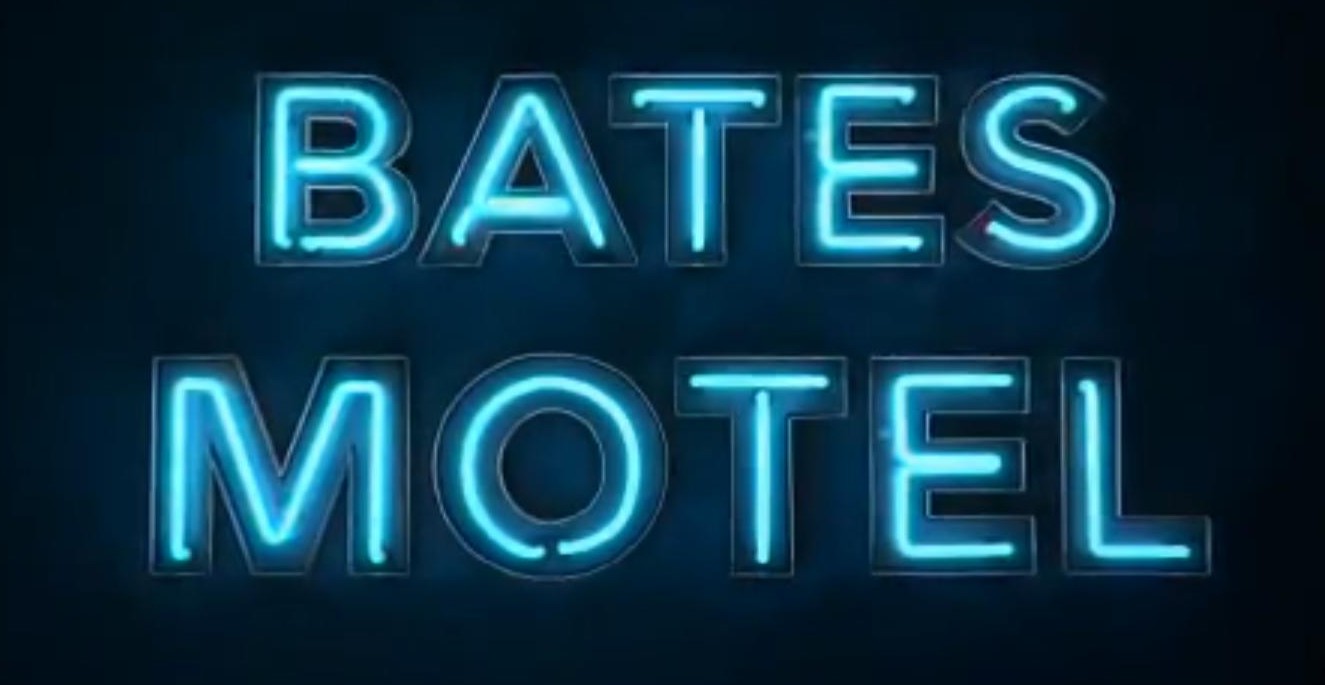 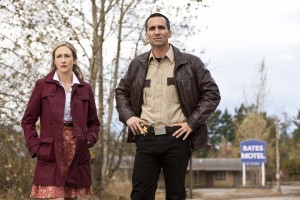 Norman Bates has a brother?

Wow, who would have guessed?

That was the main addition that last night’s episode of Bates Motel provided to the Psycho mythology.  Played by Max Thierot (who was so good in last year’s underrated The House At The End of the Street), Dylan is Norman’s half-brother.  He was born when Norma was 17 years old and, as this episode quickly establishes, he’s a little bitter that Norma abandoned him and his father so that she could marry Sam Bates.

Actually, he’s more than a little bitter.  Bitterness appears to be Dylan’s only emotion.  From the minute that Dylan shows up at the Bates Motel, he’s angry.  Though he greets Norma with “Hello, mother,” (presumably so the slower members of the audience won’t be confused as to who he is), he spends the rest of the episode loudly refusing to call her anything other than “Norma” or “the whore.”

Dylan’s relationship with his half-brother isn’t much better.  About halfway through the episode, Norman reacts to Dylan’s taunting by attacking him with a meat cleaver and gets beaten up for his trouble.  “I told you not to do that!” Dylan shouts after he tosses Norman down to the kitchen floor.

To be honest, Dylan would pretty much be insufferable if not for the fact that he’s played by Max Thierot.  Much as he did in The House At The End Of The Street, Thierot is able to generate sympathy for a fairly unsympathetic character.  It helps, of course, that when compared to Norman and Norma, Dylan almost seems to be sensible.

Norma, meanwhile, has bigger problems than just her oldest son deciding to move back in with her.  She’s still trying to cover up the fact that she killed the previous owner of the motel.  It doesn’t help that Sheriff Romero (Nestor Carbonell) has discovered the dead man’s pickup truck parked near the motel.

Norma handles the situation by flirting with Deputy Shelby (Mike Vogel).  While Norman and Dylan are busy fighting in the kitchen, Norma and Shelby are at the town’s logging festival.  Judging from some of the feedback on twitter, I may be in a minority on this but I actually enjoyed the scenes between Shelby and Norma.  Vogel and Vera Farmiga had a very likable chemistry and I thought the scenes did a good job of establishing the town itself as a character.  Much as Lost had to leave the island, Bates Motel has to be able to tell stories outside of the motel and I think that tonight’s episode showed that it can.

Norman ends up spending a lot of time with Emma because his other female friend, the oddly named Bradley (Nicola Peltz), spends most of the episode at the hospital.  Apparently, somebody set her father on fire.  However, as Deputy Shelby explains to Norma, the town has a way of taking care of trouble makers. That’s made pretty obvious at the end of tonight’s episode when Norma drives by another man who, in an apparent act of retribution, has been set on fire in the middle of the town square.

I enjoyed the second episode of Bates Motel.  It was full of atmosphere and Vera Farmiga’s performance continues to maintain the perfect balance between reality and camp.  Narratively, the story is still unfolding at a very deliberate pace but this episode provided enough intriguing clues to make me excited about seeing what happens next Monday.

That said, I still can’t help but feel that this show’s main weakness is the fact that , as opposed to being a stand alone series, it has to exist as part of the mythology of Psycho.  In many ways, Bates Motel reminds me of The Carrie Diaries, a prequel to Sex In The City that airs on CW.  It’s a well-acted show that’s full of a nicely observed moments but it’s still impossible for me to watch without thinking, “It doesn’t matter what happens because we already know Carrie’s going to eventually end up meeting and marrying Mr. Big.”

By the same token, I still find it next to impossible to watch Bates Motel without thinking to myself, “Eventually, regardless of what happens wit Dylan, Emma, or the pot farmers, Norman’s going to end up wearing Norma’s clothes, peeping on women in the shower, and killing them.” 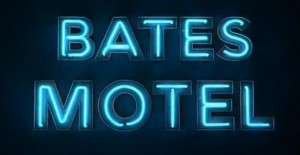