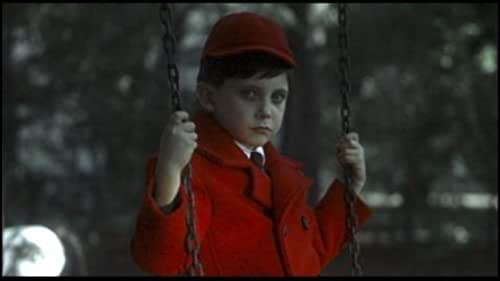 There’s really only one reason to see the 2006 remake of The Omen and that’s the fact that the priest who convinces Ambassador Thorn to adopt the Antichrist is played by the great Giovanni Lombardo Radice.

If you’re a fan of Italian horror, you’ll immediately know who Radice is and, whenever he appears in The Omen, you’ll be momentarily excited.  After all, Radice is an actor who has given memorable performances in films made by iconic directors like Lucio Fulci, Ruggero Deodato, Antonio Margheriti, Michele Soavi, and Martin Scorsese.  He’s appeared in everything from City of the Living Dead to Cannibal Apocalypse to The House On The Edge of the Park to Stagefright to Gangs of New York.  As both a horror icon and an excellent actor who has always been gracious and friendly to his fans, Giovanni Lombardo Radice is one of those actors who movie bloggers like me are always happy to see in any film.

(And, if anyone deserves a role in a Quentin Tarantino film, it’s Giovanni Lombardo Radice.)

And Radice gives a really great performance in The Omen.  He plays the role with just the right combination of menace and regret.  When he first appears, you can tell that he’s determined to get Robert Thorn to adopt Damien but that he’s not particularly happy about having to do it.  He may be one of the bad guys but he’s a bad guy with a conscience.  Later, when Radice makes a second appearance, it momentarily re-energizes the film.  He’s just got such a unique screen presence that, whenever he’s on-screen, Radice reminds you of the film that you want The Omen to be.

As for the rest of the remake — well, it’s all kind of pointless.  The film is largely a scene-by-scene remake of the first Omen and, unfortunately, it never quite answers the question of why the film needed to be remade in the first place.  The Gregory Peck role is played by Liev Schrieber while his wife is played by Julia Stiles.  The doomed photographer is played by David Thewlis.  Mia Farrow shows up in the role of the sinister nanny and Mia actually does a pretty good job but she’s still never quite as menacing as Billie Whitelaw was in the original film.

The same characters die as in the original film and, often times, they die in the exact same way.  It’s really almost lazy how little the remake changes from the original.  And, ultimately, it makes the entire movie feel more than a little pointless.  You’re left with the feeling that the only reason the Omen was remade was so that it could be released on June 6th, 2006 (a.k.a. 6-6-06).

So, when it comes to The Omen, stick with the original but watch the remake for Giovanni Lombardo Radice. 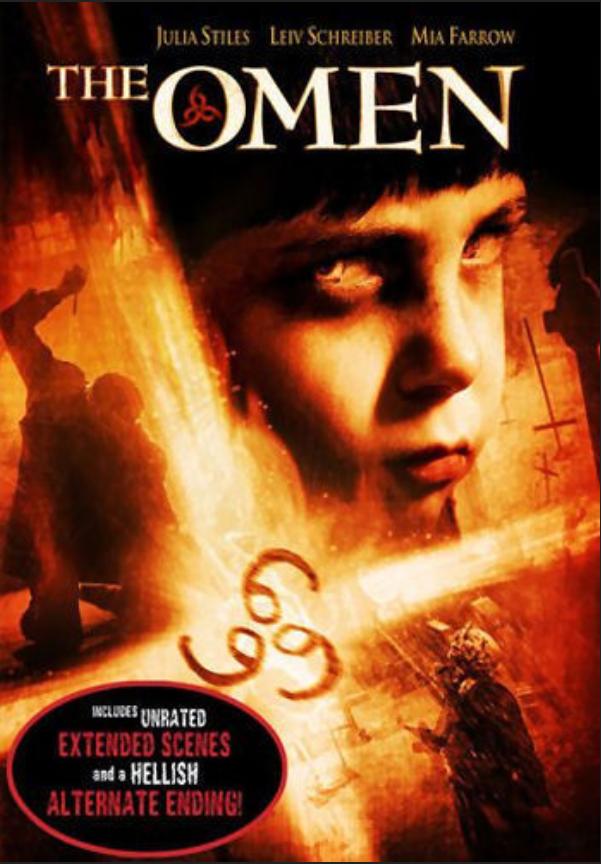